Rev. Brian Hardesty-Crouch is a spiritual director and retreat leader, and a HeartPaths graduate who has served on faculty since 2009. An ordained elder in the United Methodist Church, he is the founder and president of Holy Moments and serves on the visiting faculty of Duke University.

A Message From the Director

"I invite you to a life-enriching step on your spiritual journey - come to listen for God through a variety of prayer practices at HeartPaths.  Explore the depth of God’s love and feel the peace of God that transcends. In this quiet place, notice the good or joy that God is bringing into your life and through you to the world in which we live.  I challenge you to enter more fully into the wisdom of the One who said to love God and love your neighbor as yourself.  No one of us follows perfectly, and yet, as we are open to it, something wondrous grows within us towards wholeness.

This journey has given me new meaning, new purpose, and new relationships. If what you find here seems to ‘fit’ for you at this stage of your journey, I invite you to prayerfully consider HeartPaths. I look forward to meeting you!"

Rev. Dr.  Bob Gardenhire III is the founder of HeartPaths. An experienced spiritual director, ordained minister, and licensed therapist, He holds a Doctor of Ministry degree from the Graduate Theological Foundation. For many years he has been an active leader in Spiritual Directors International.

Dr. Nancy K. Dunkerley is a Founding Director of Spiritual Ministries Institute and past Regional Coordinator for Spiritual Directors International. She holds a Doctor of Ministry from Perkins School of Theology (SMU).

Eunice Cheshire is a Founding Director of Spiritual Ministries Institute, an experienced Spiritual Director, and frequent retreat leader. She is a former Director of Women’s Programming for Marywood Retreat Center in Jacksonville, Florida. 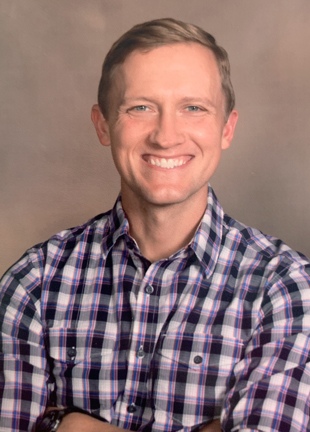 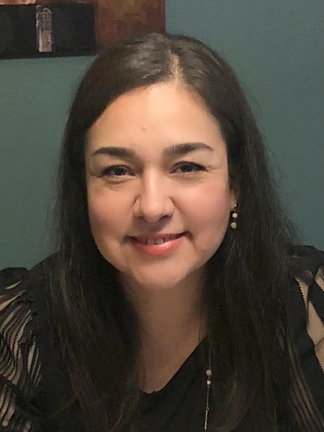 Rev. Dr. Bob Gardenhire III, the originator and founder of HeartPaths, says that HeartPaths began as a gift in 1982.  Bob is a United Methodist Minister and a Family and Marriage therapist and a lifelong Oklahoman.  As the Pastor of Pastoral Care and Family Services of Church of the Servant in Oklahoma City, he was challenged to open a Center for Spirituality to serve his large and busy congregation. As Bob searched and prayed for direction, the Holy Spirit put one thing and then another in his path.  At Kirkwood Retreat Center in the hills of Pennsylvania, he discovered spiritual direction, and  he began to see some connections with the center he was tasked with starting. It was a phone conversation with Tilden Edwards that led him to the Shalem Institute in the Washington DC area, where he was mentored by some of the spiritual giants:  Gerald May, Rose Marie Dougherty, Edwards and other leaders in contemplative spirituality.

Over time and with Bob’s experiences offering contemplative formation to his team of 12 at Church of the Servant, the basic components of HeartPaths took shape.   He is both grateful and proud of his guidance and stewardship of this program over the past 30+ years, but also acknowledges that the whole thing has been God’s work all along.

In 2005, Dr. Bob Gardenhire, III met with Spiritual Directors, Dr. Nancy Dunkerley, Eunice Cheshire and Rev. Lee Self, the founders of Spiritual Ministries Institute (SMI) who had invited him to Dallas to lead a Workshop for area Spiritual Directors. With further prayer and conversation, SMI and Bob discerned to offer the first class of “HeartPaths Dallas” in the Fall of 2006 under Bob’s directorship.  After almost a year of formation in the HeartPaths experiential process, Eunice, Lee and Nancy served as the faculty for 19 students in Richardson in a space provided by Community Christian Church. HeartPaths has held a Year I class each year since in the DFW area, with Year II and Year III in the subsequent years.

Like SMI, HeartPaths is an “institute without walls” appreciating the generosity of congregations for space for its campuses.  HeartPaths Dallas became HeartPaths DFW with the opening of a campus in Southlake in Fall of 2009. And in 2012, the “western campus” was moved to First Presbyterian Church in downtown Ft Worth.   As of May 2015, HeartPaths DFW has graduated 101 Spiritual Directors to serve Christians in the North Texas area.

In the Fall of 2013, the first Beyond the Beginnings Seminars for Spiritual Directors were led by Dr. Bob Gardenhire III.  This series of four all-day seminars are intended to provide ongoing training and support for graduate spiritual directors and is planned to be held every other year.

In May of 2014, Bob announced his retirement as director of HeartPaths DFW.  The Core Faculty selected Rev. Brian Hardesty-Crouch, HeartPaths Graduate and HeartPaths Faculty since 2009 to serve as Director.  In the Fall of 2014, the Peer Supervision Groups for Graduate Spiritual Directors began with a morning group and an evening group.  HeartPaths hopes to continue these groups annually.